The story of Yiayia’s famous baklava 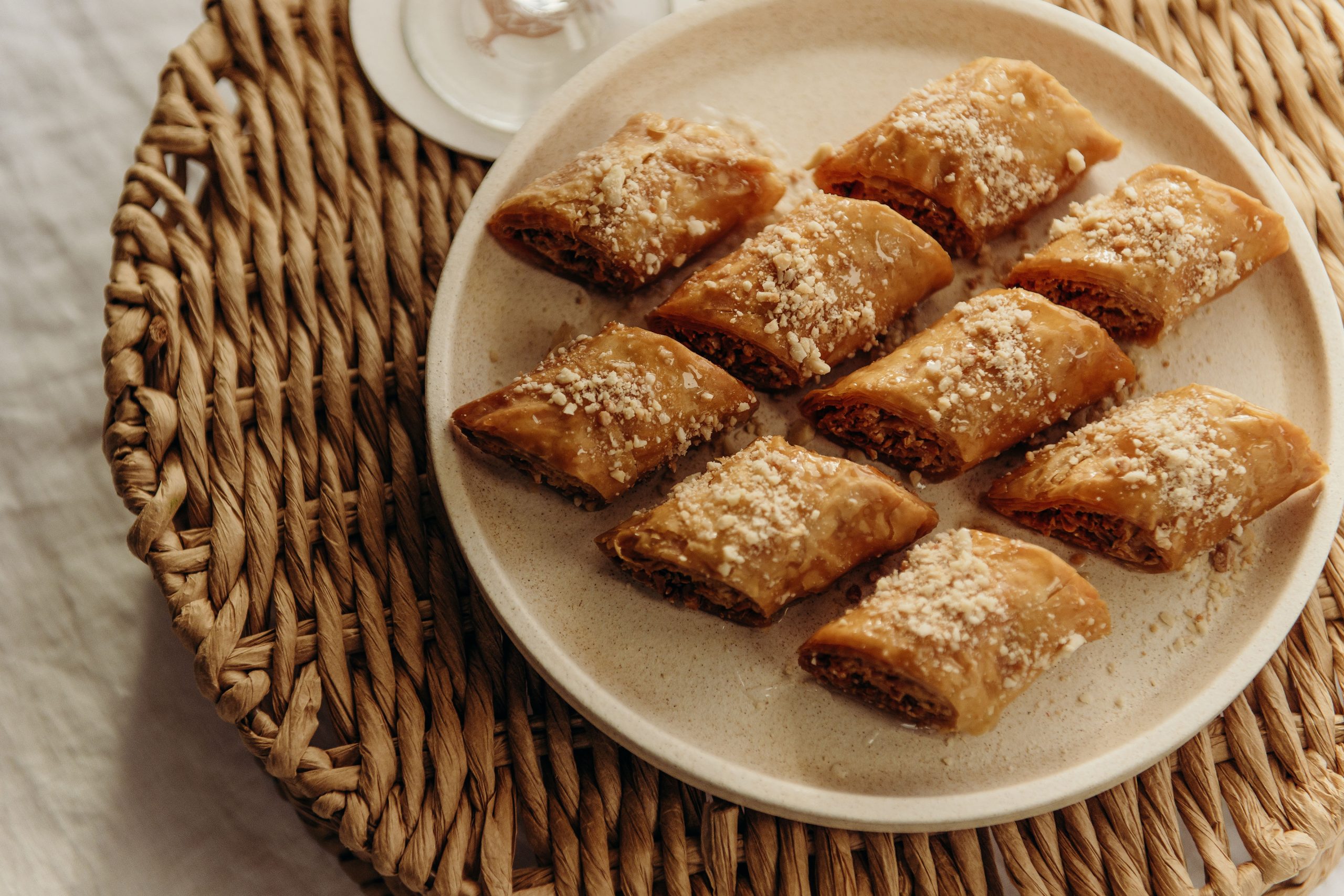 Yiayia Sylvia lived on the tiny and beautiful Greek island; Kastellorizo for many years, and her legacy lives on as her baklava recipe is actually famous on the island, here’s why…

Sylvia has been making baklava since she was young, but 20 years ago she developed her own recipe that became well known to many locals, including the mayor who frequently asked her to make it for them.

Each year in June The Lycian-Kaş Culture and Art Festival is held between the city of Kastellorizo and Kas, Turkey which is 2km away by water. Keen to showcase the local delicacies at the festival, the mayor of Kastellorizo asked Sylvia to make her baklava and enter it into the cooking competition, competing against many other local dishes and judged by a cooking school in Kas.

Sylvia went on to win first prize; a green kettle that is still in her house on Kastellorizo. Since then, the award winning baklava has become famous across the island and is well known throughout many Greek communities in Australia.

The secret? It’s in the simplicity. Traditionally baklava is a much heavier pastry with walnuts, cinnamon, cloves, but this recipe is a much simpler dish using just filo, almonds and lemon, sugar syrup. 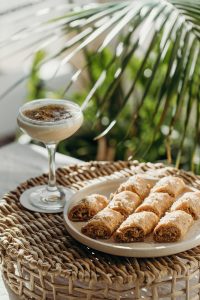 Check out the Atmos menu here. 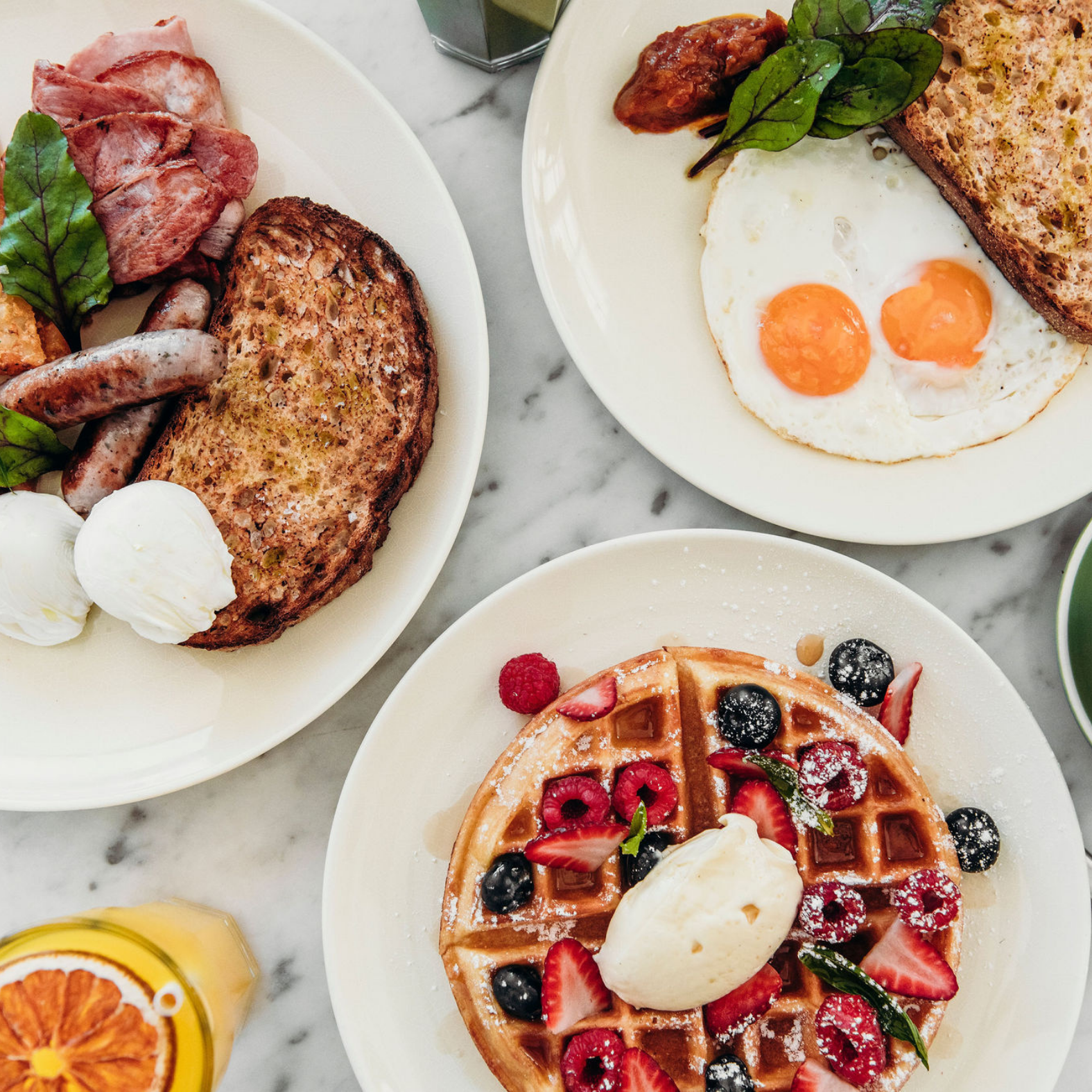 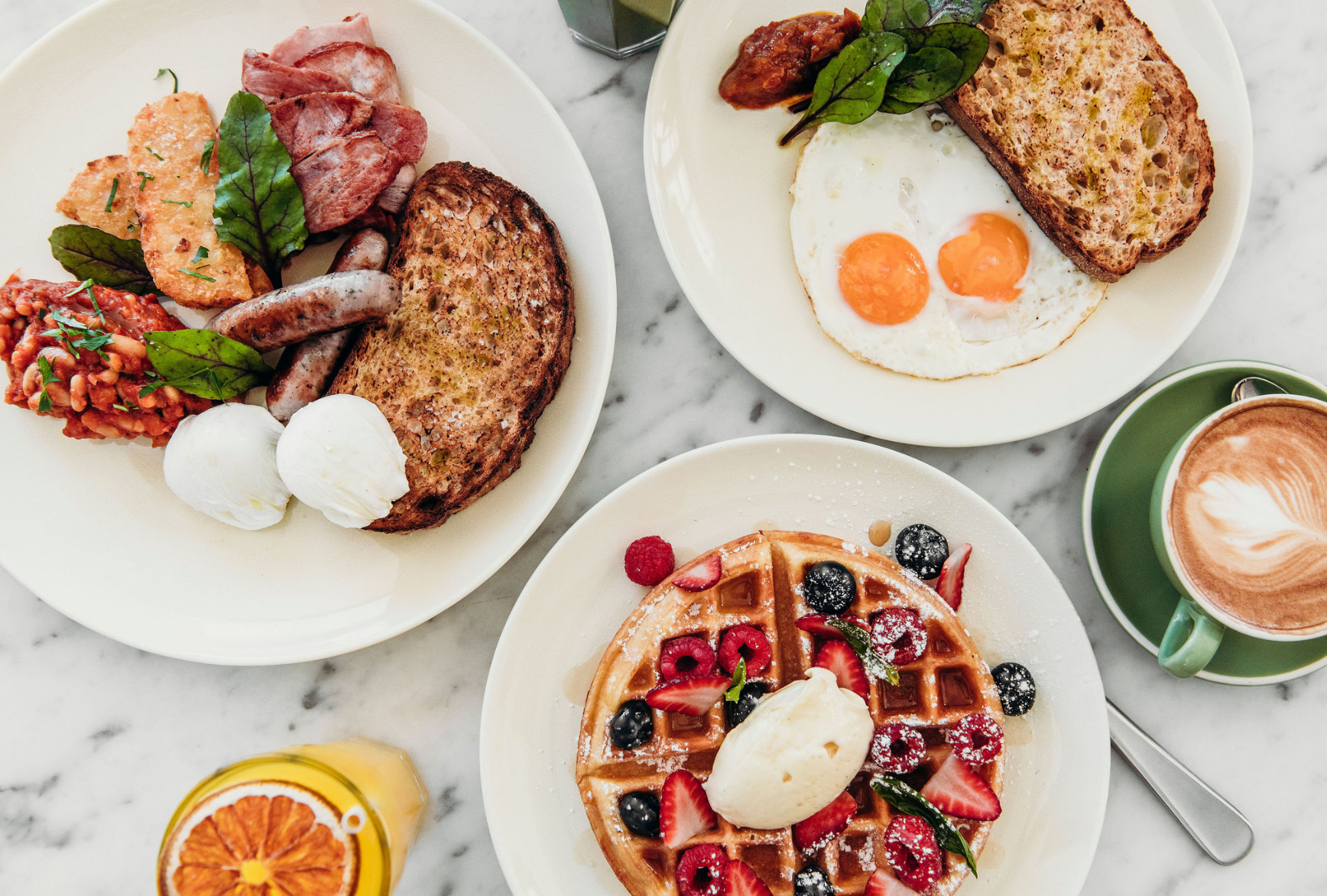 We have a brand new breakfast menu now available in Mermaids Café!

Expect some exciting new additions, plus we still have all of your old favourites to warm up your winter.

Your signup has been confirmed.

Thank you for your submission!

We are reviewing your details and will be in touch with you to confirm your Membership. Cards are available for collection Monday-Friday between 10am-5pm from the main bar. May take up to 24 hours to process. Photo I.D with proof of residency must be produced on application.

Thank you for your enquiry. Our Conference and Events team will be in touch with you shortly.

Thank you for your enquiry. Our Weddings and Events team will be in touch with you shortly.

Thank you for your enquiry. We will be in touch with you shortly.